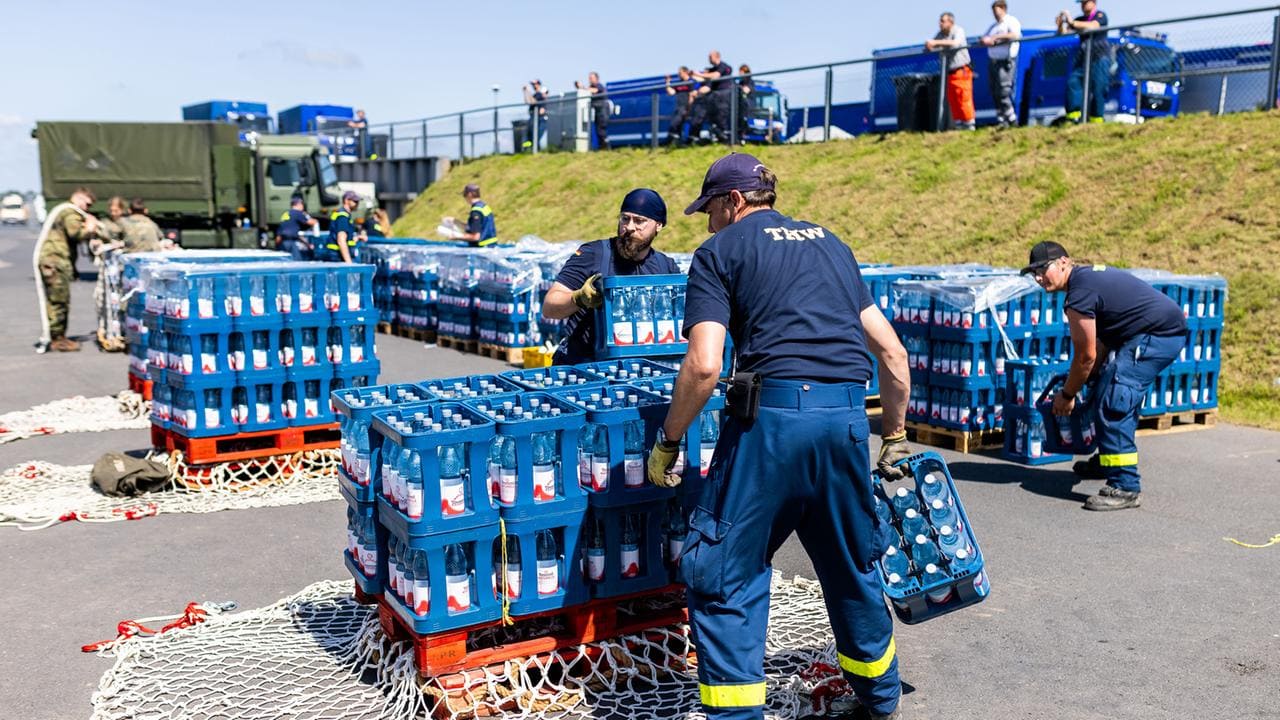 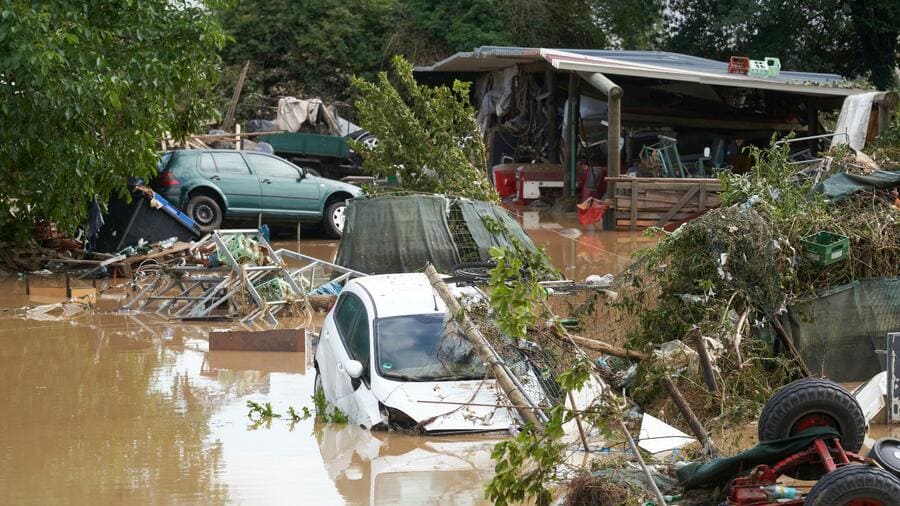 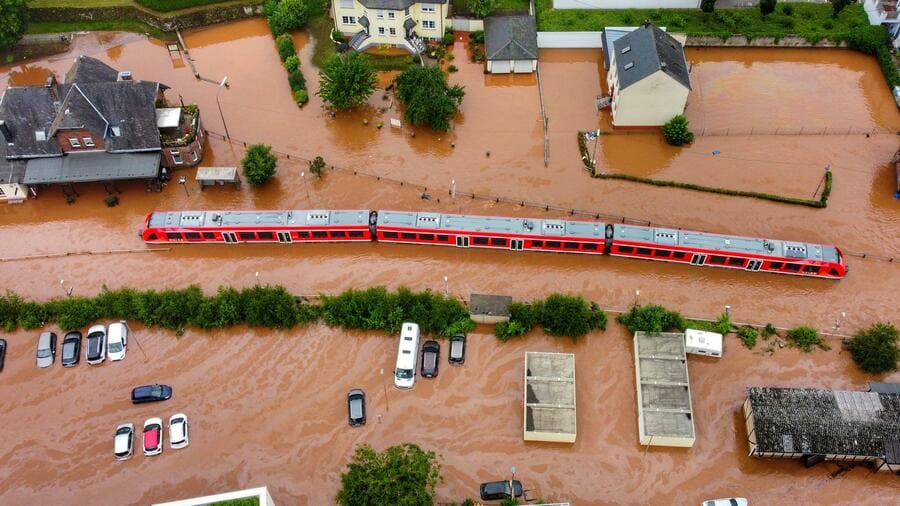 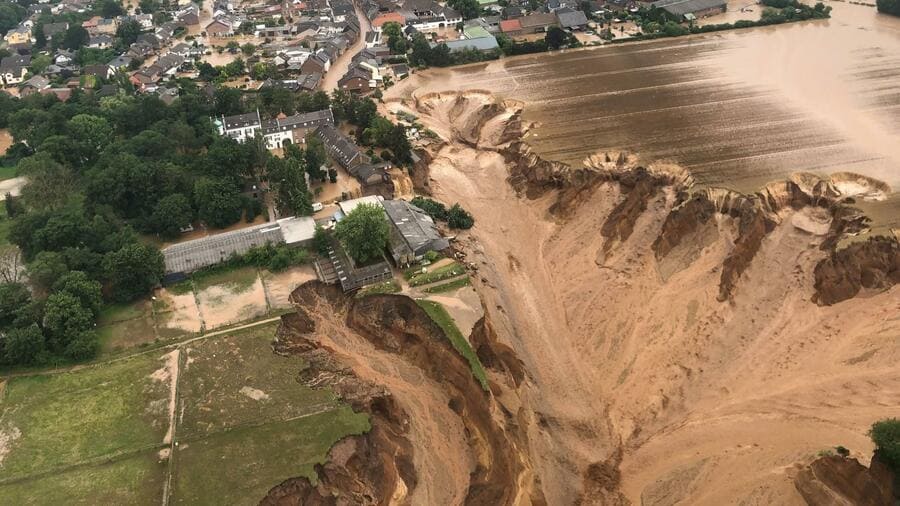 Support helpers to do their work

Ensure basic supply of the population 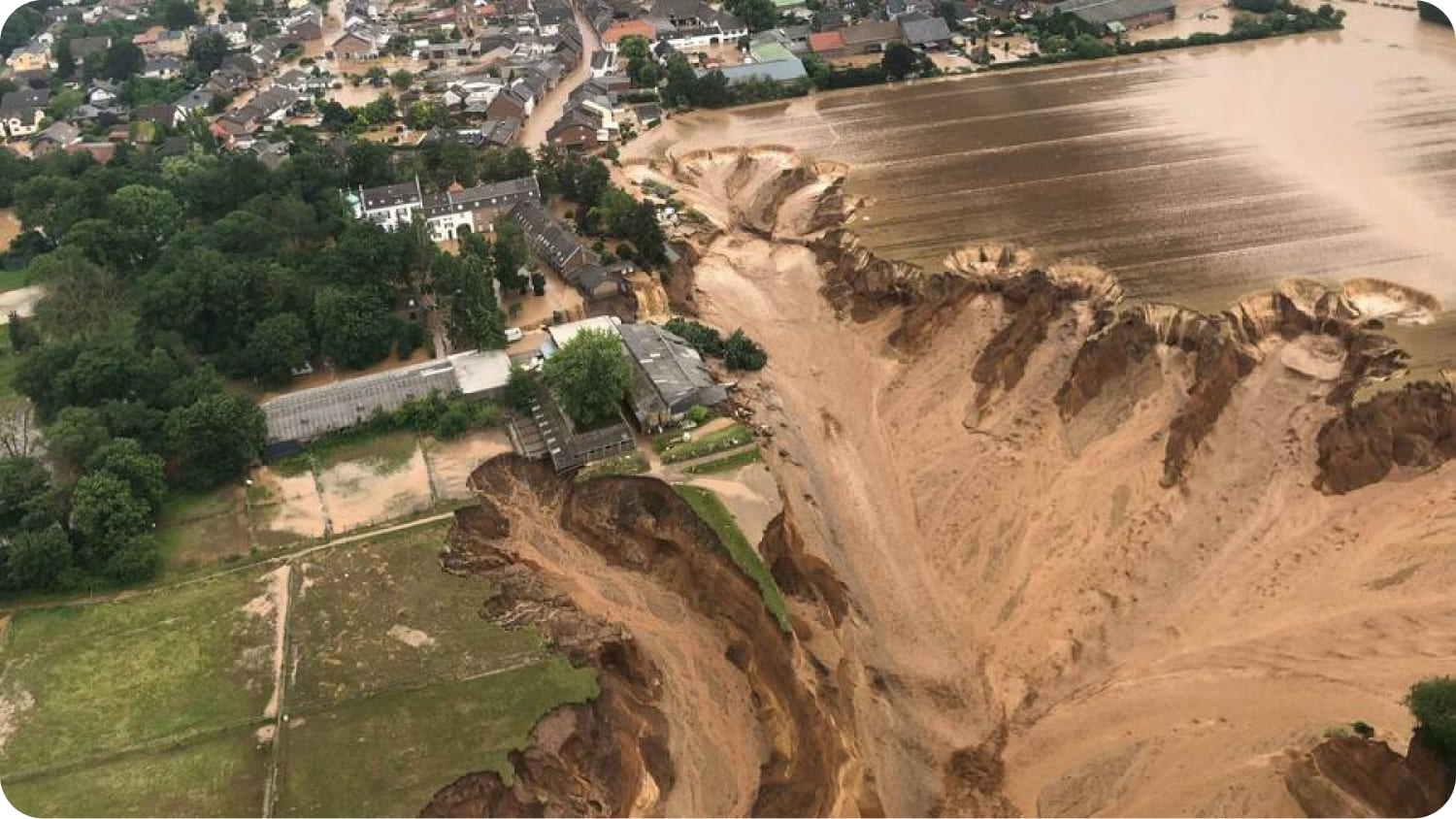 With more than 180 liters of water per square meter, the devastating floods have caused dramatic devastation. Workplaces, homes and centers of life lie in ruins. Many are facing the ruins of their existence after the floods. 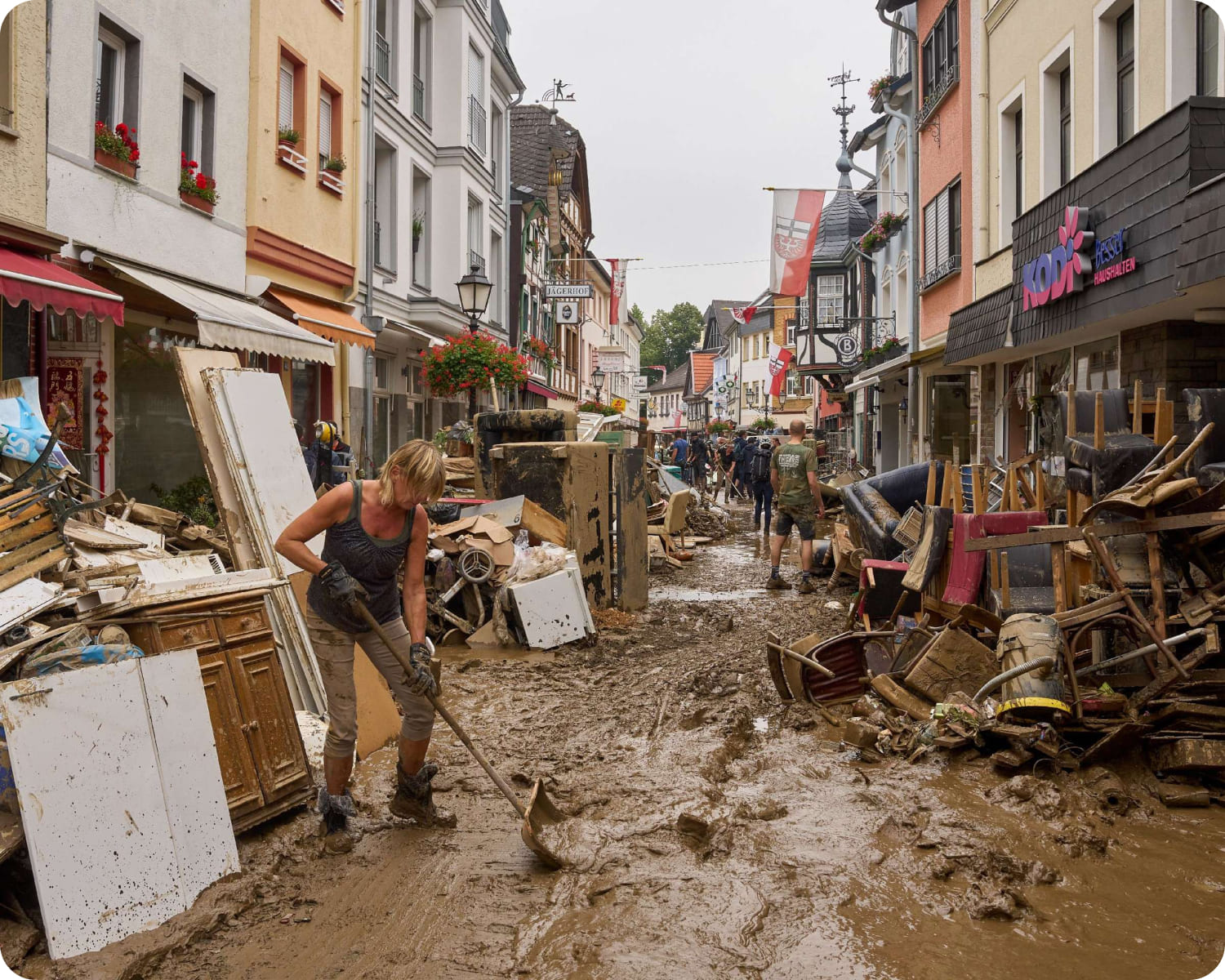 Victims of the floods

As best as possible, attempts are being made to mitigate the materialistic losses, to make preparations in critically located areas and to look a little more to the neighbors again after Corona. But unfortunately, the natural force of water has already claimed some victims who are irreplaceable. Over 100 people have lost their lives and many more are still missing. Others still fear for the renewed access to drinking water and the financing of their future. 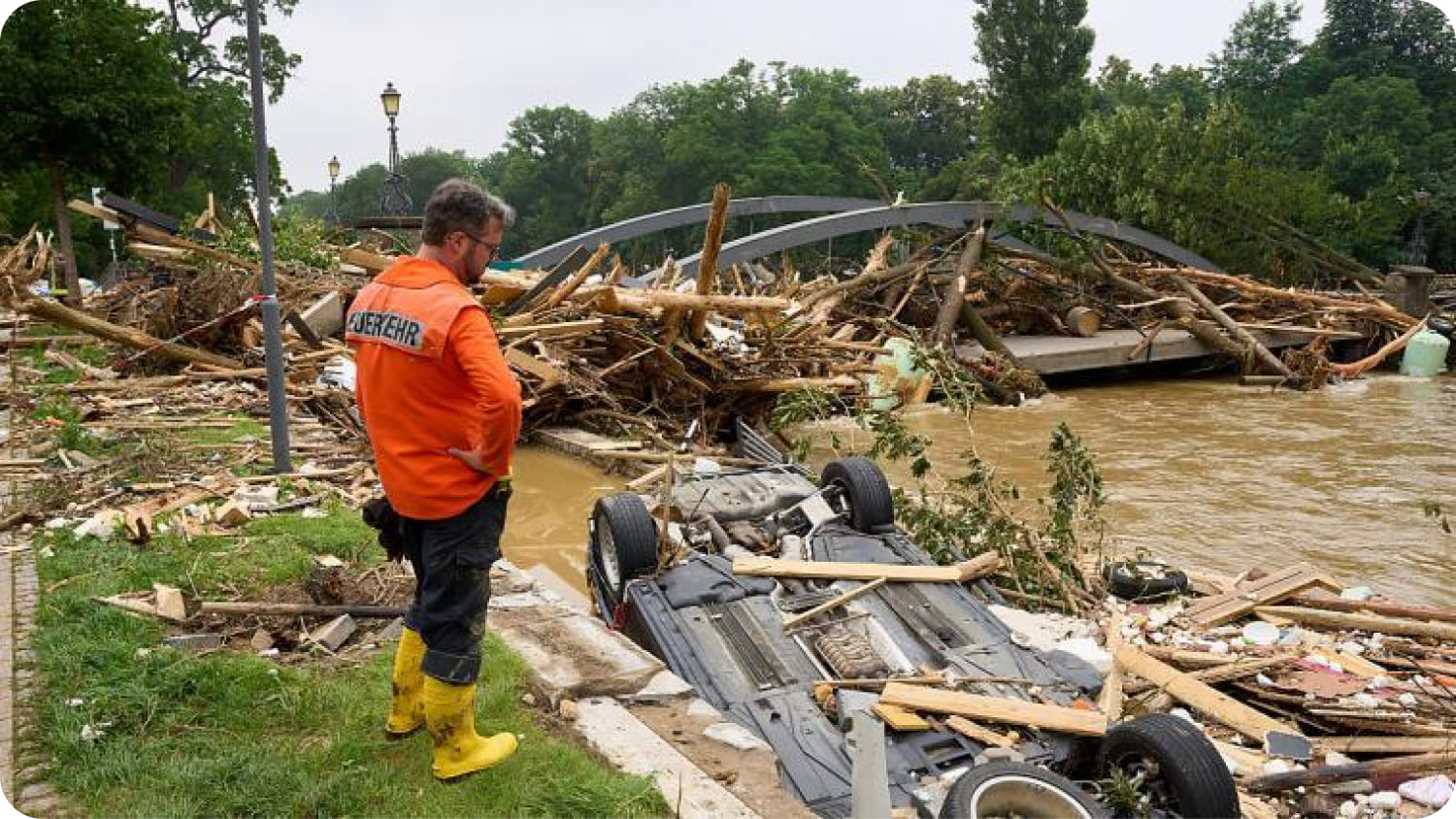 What your donation enables

Everyone wants to help, but how? Traveling to affected areas-too dangerous, just following the news-too little. That's why we want to support THW with your help. The German Federal Agency for Technical Relief (THW) has been doing voluntary work since 1950. With more than 80,000 helpers, they have created the possibility to provide effective, fast and safe help worldwide. Due to the high value of practice and training, the THW is able to count on all its members immediately and to be on the spot in the second at any place. 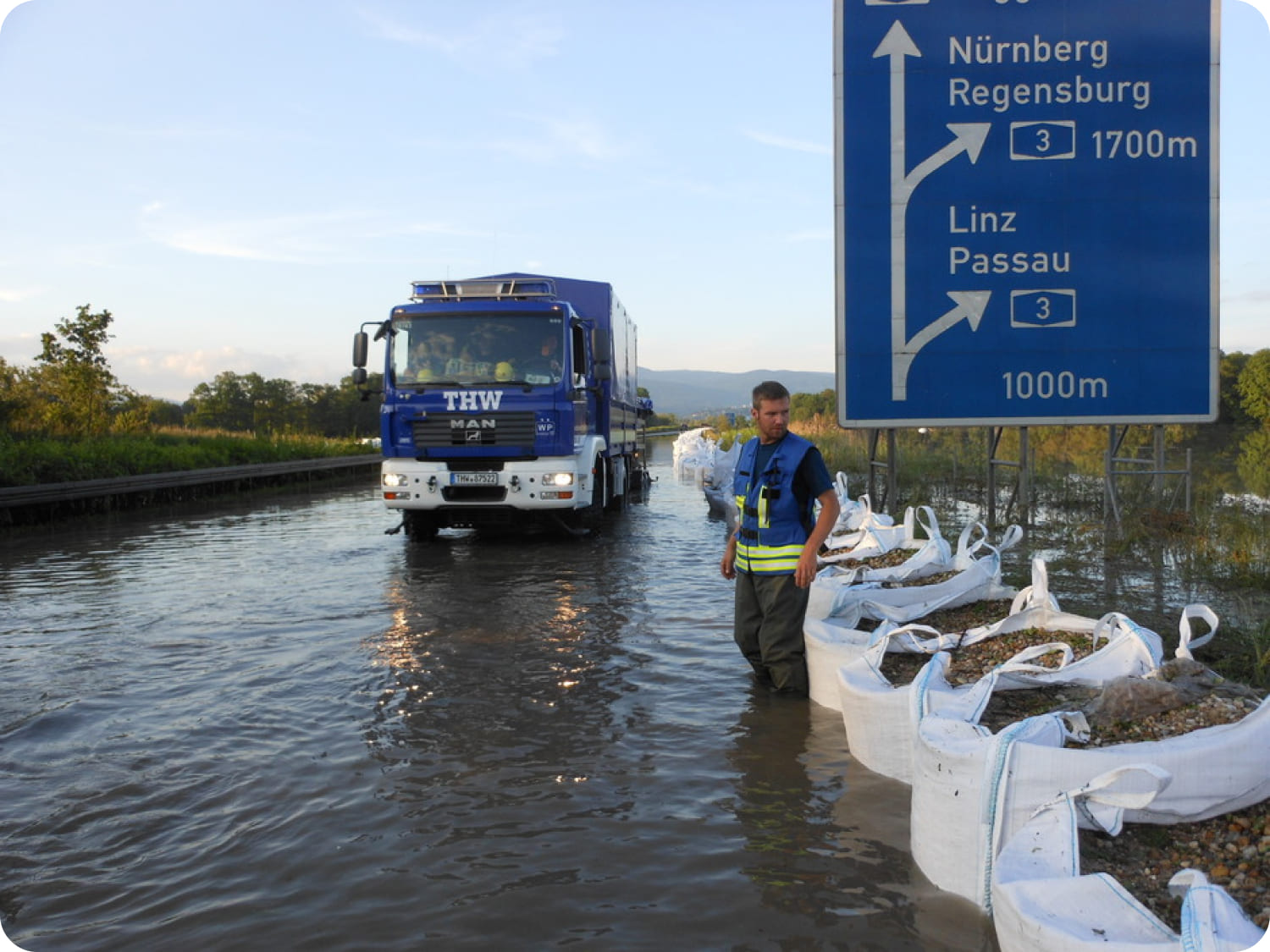 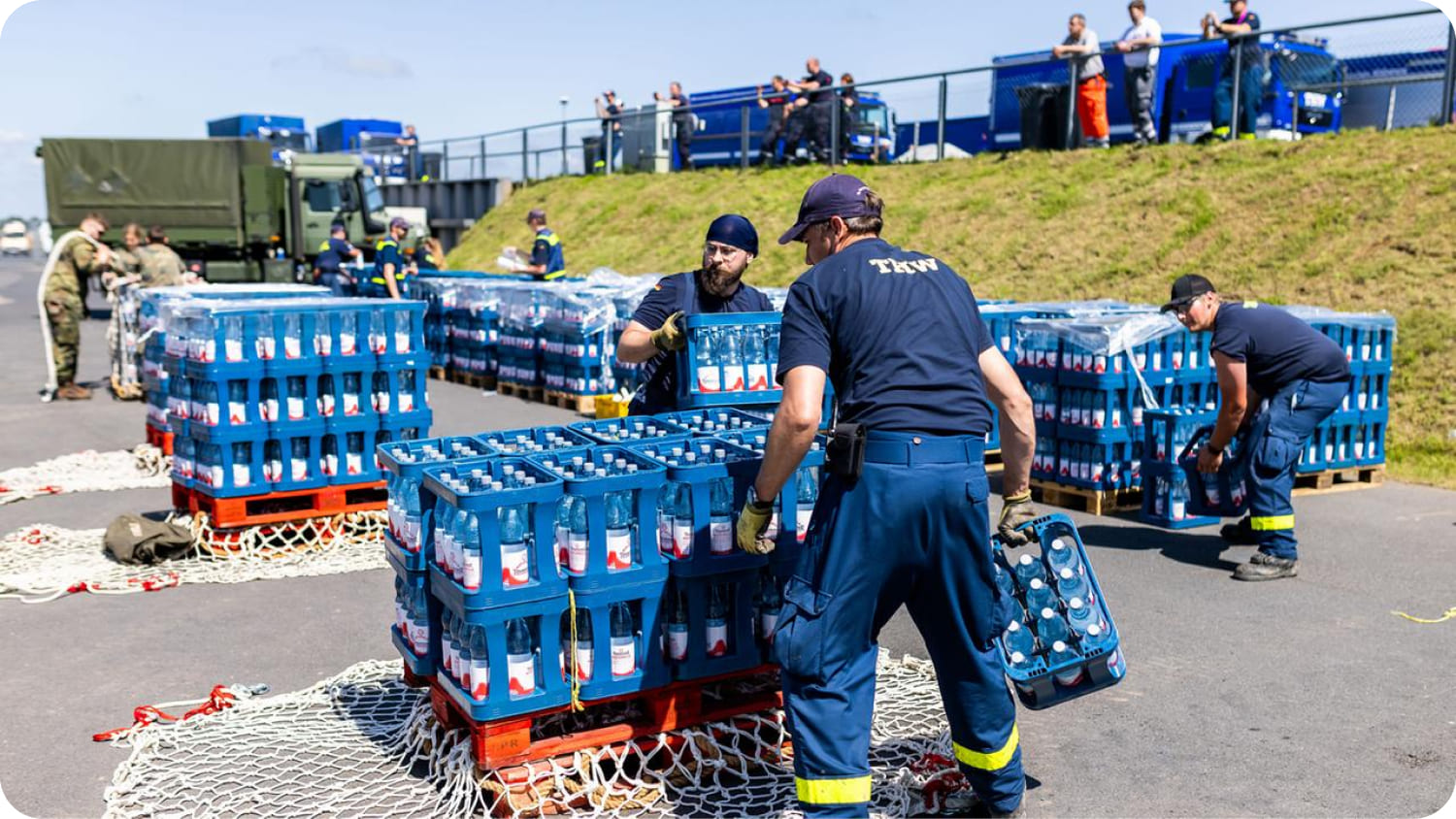 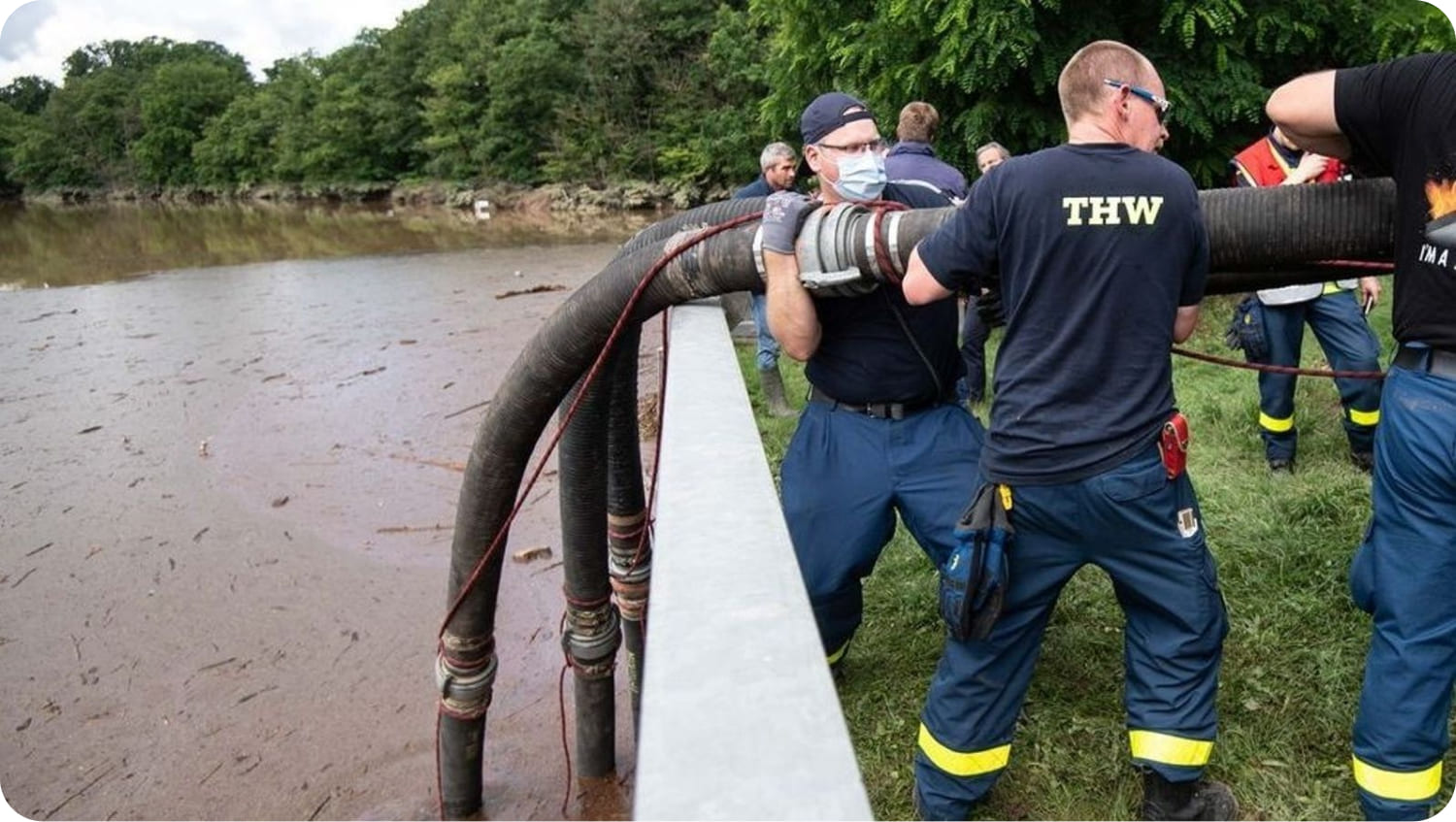 Your donation supports quickly and unbureaucratically the people most affected by the floods.