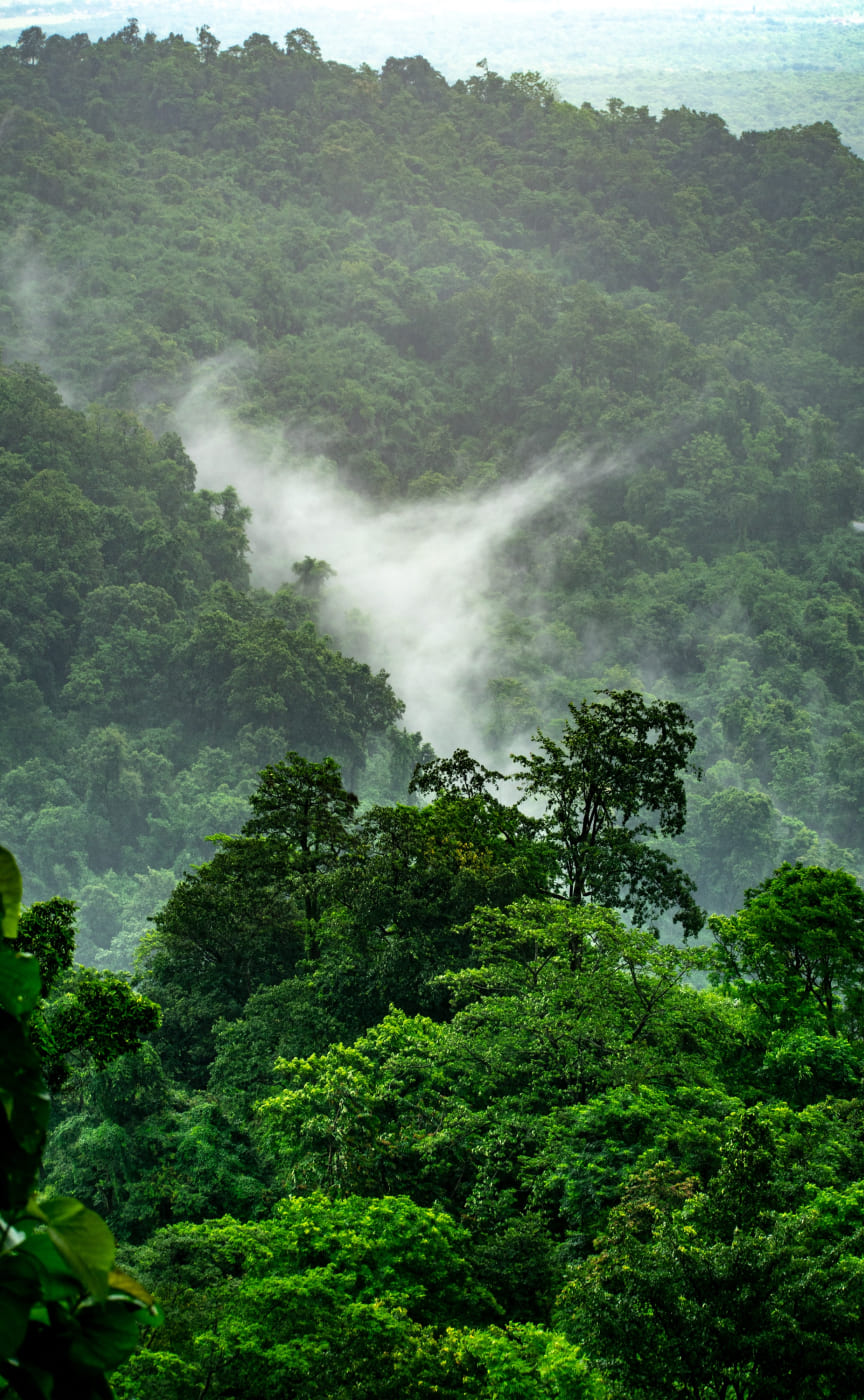 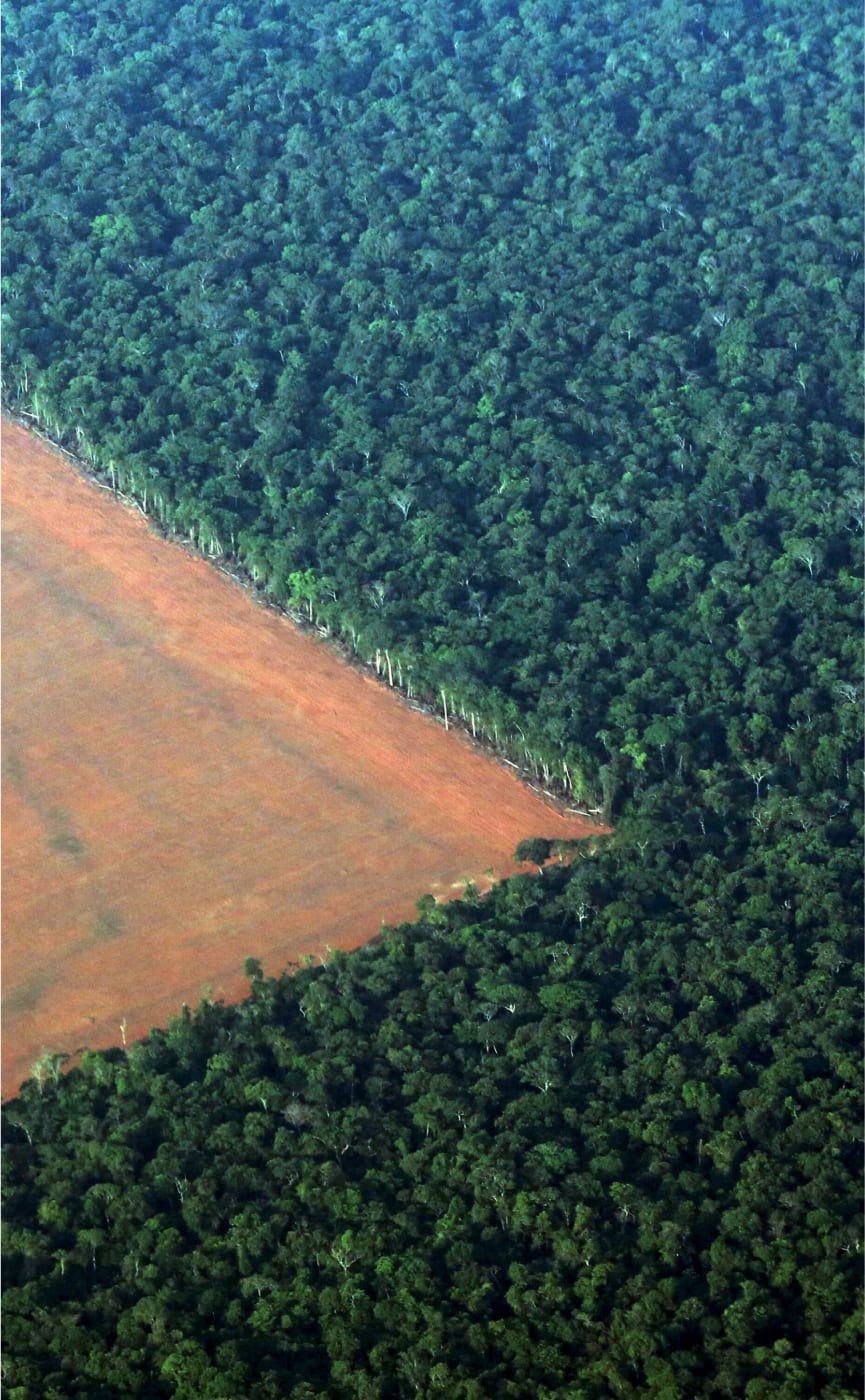 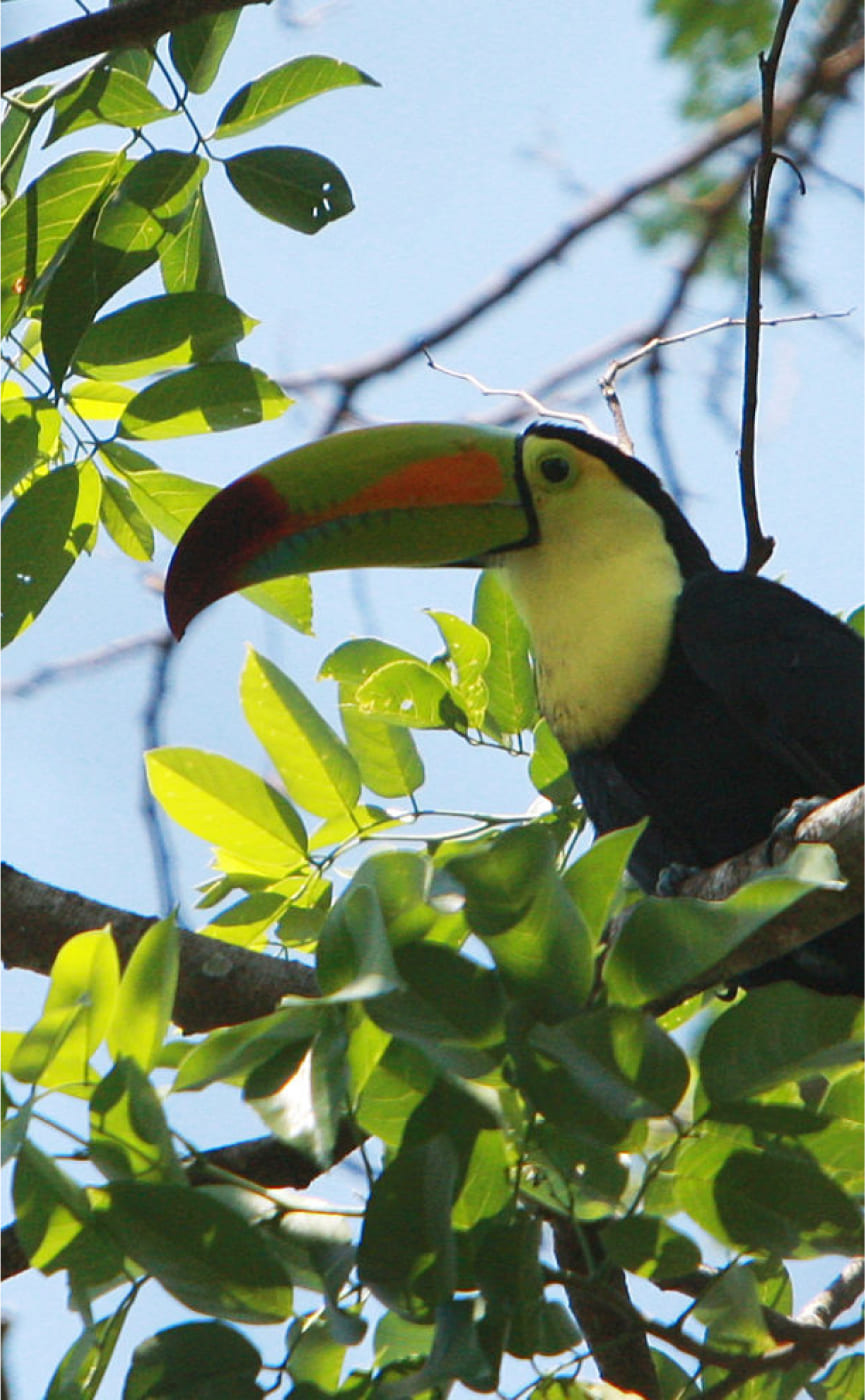 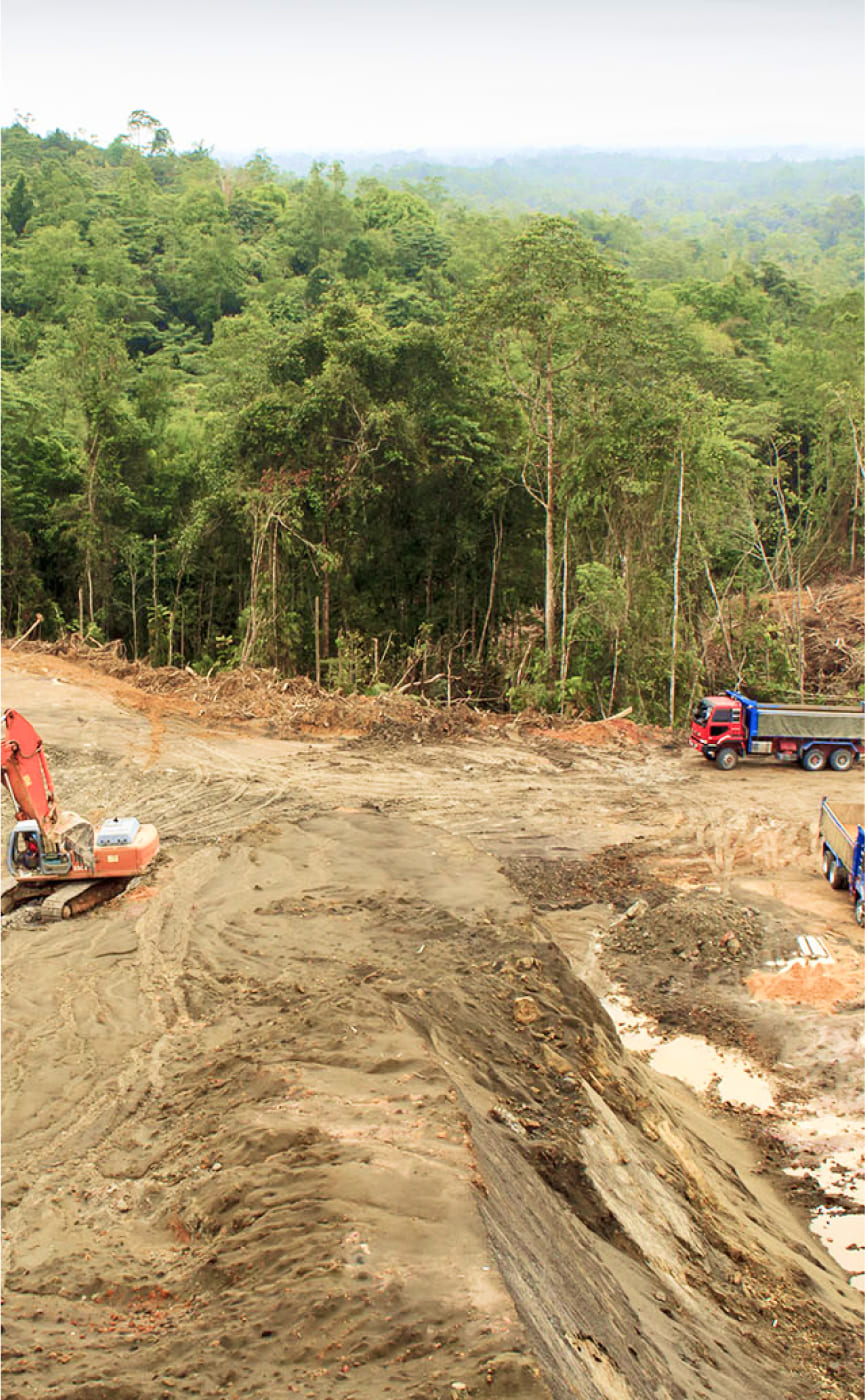 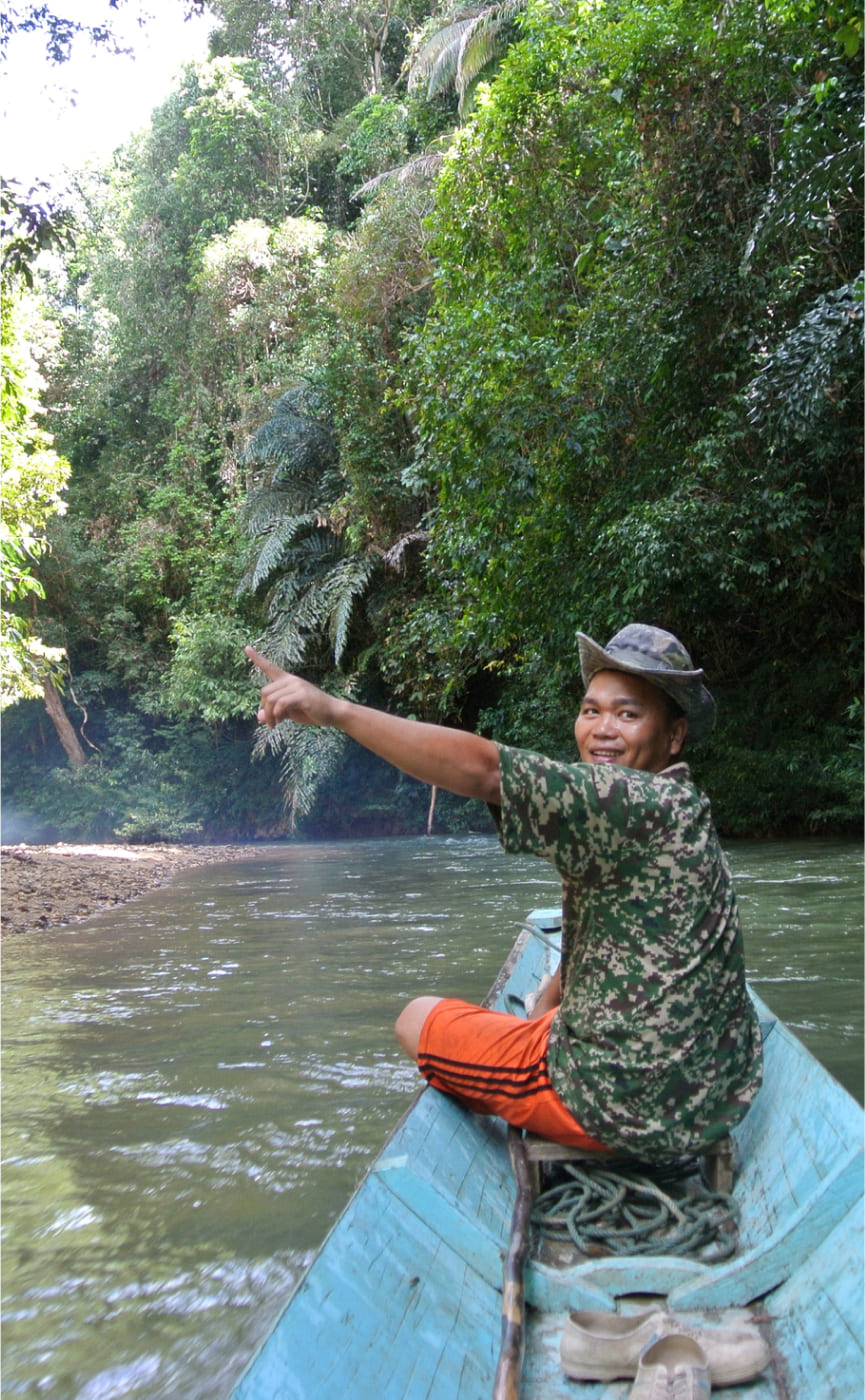 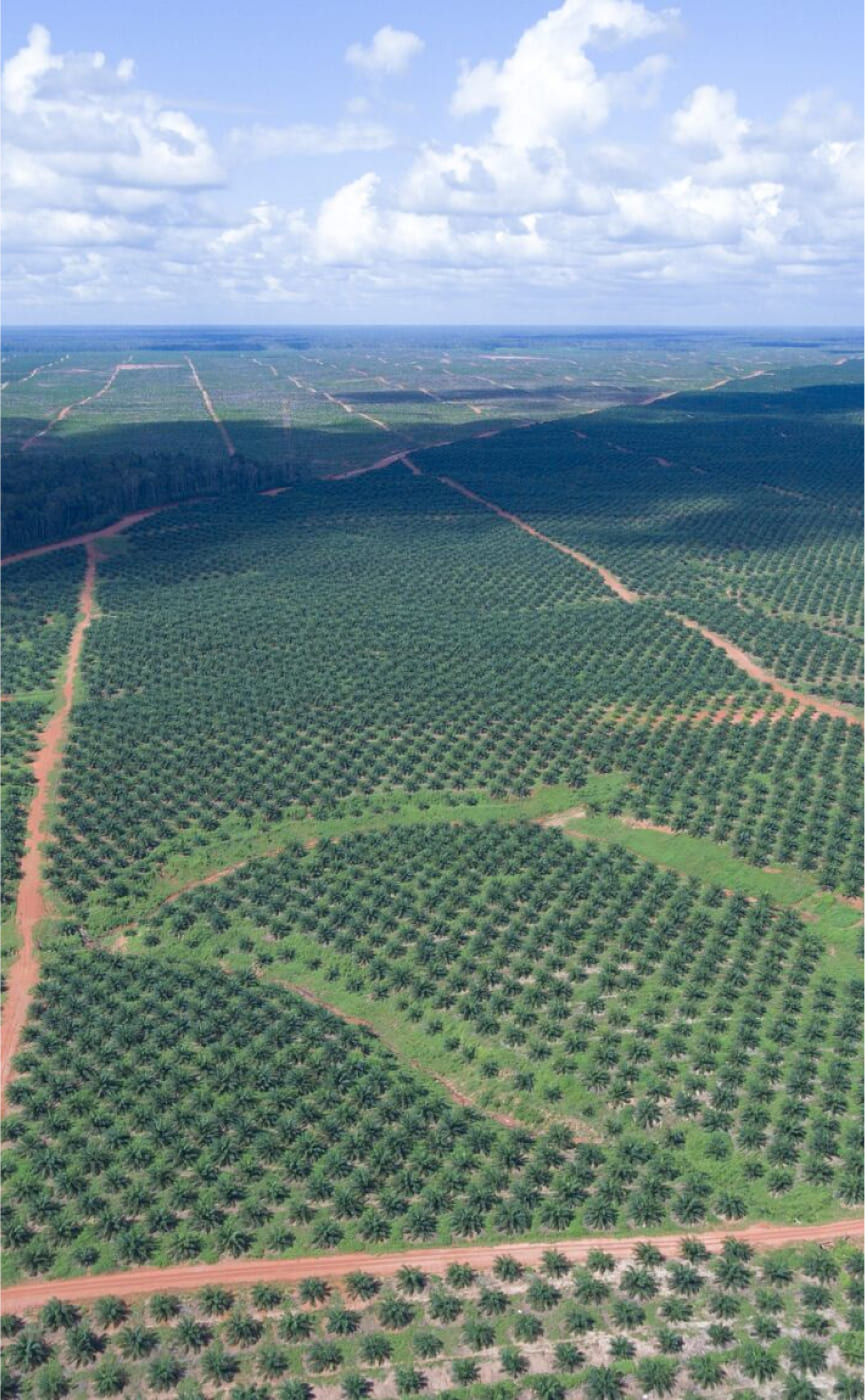 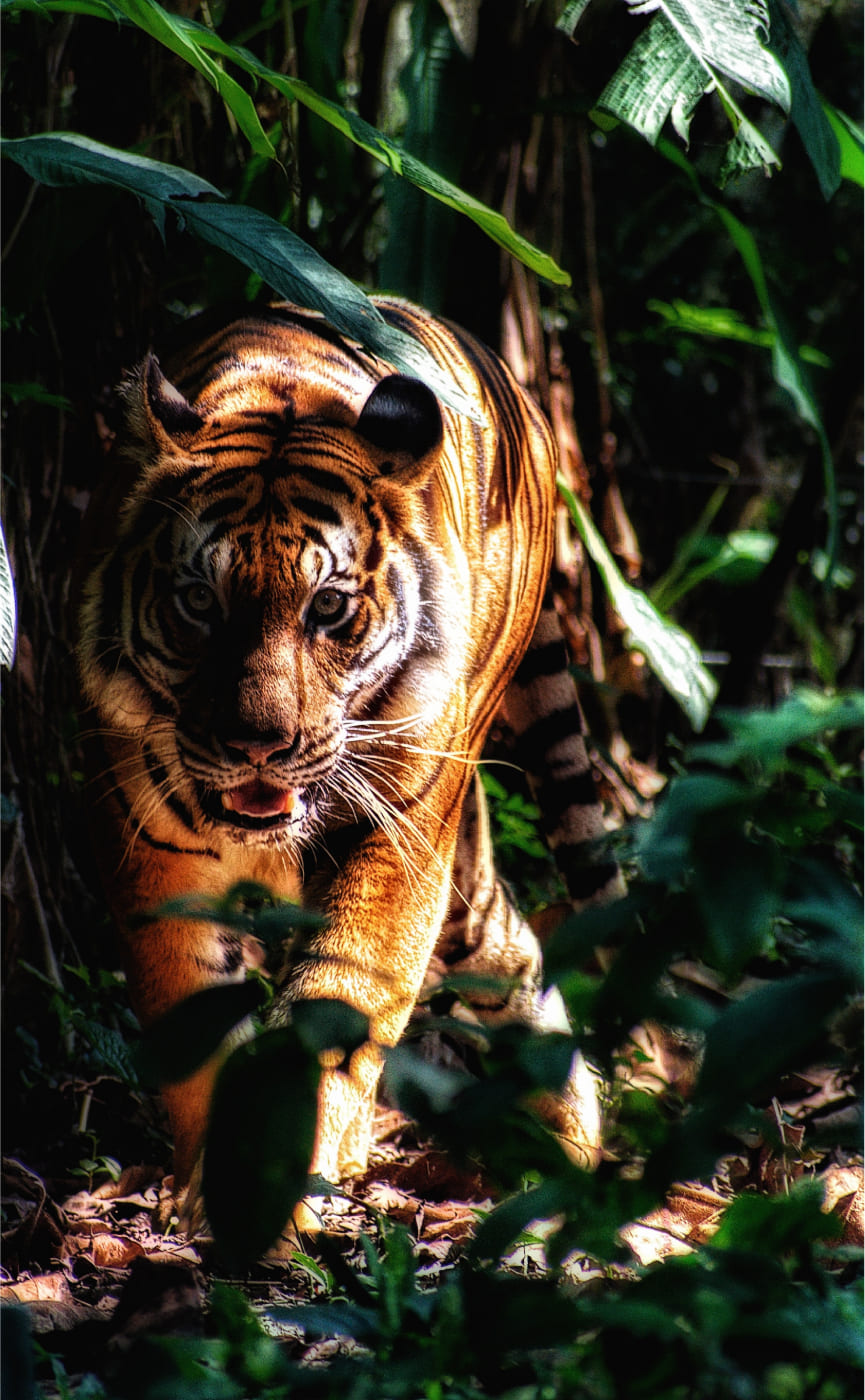 Support the protection of the Peruvian Amazon rainforest

Preserving habitats for people and animals

In the Peruvian Amazon rainforest, the population wants to protect their nature permanently by purchasing rainforest plots

The jungle village Tamshiyacu is located in the middle of the Peruvian rainforest on the banks of the Amazon. For generations, the people there have lived from and with the jungle without destroying it extensively. They fish in the river, plant fruit and vegetables on small plots and keep a few chickens and pigs - it is enough for a very simple life. 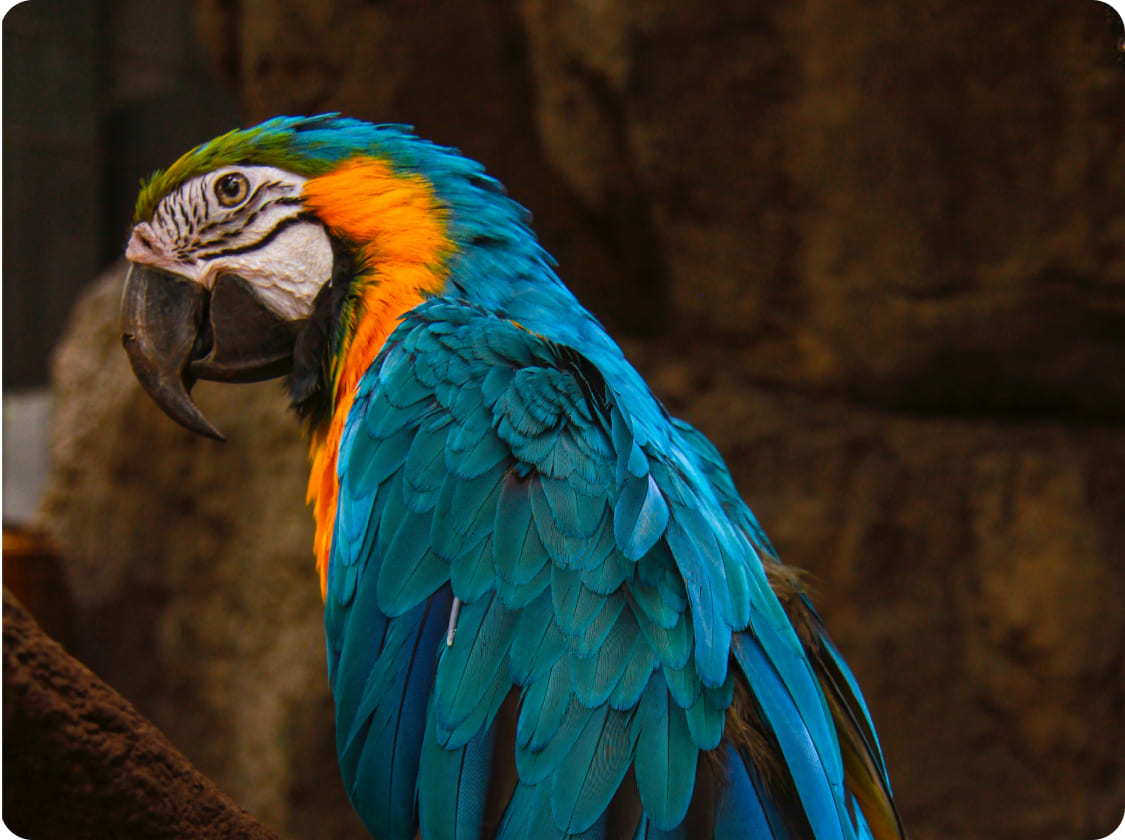 The rainforest is massively in danger

A plantation company clears the forest to plant cocoa for export. To resist the company's plans, the people of Tamshiyacu have joined forces and are buying rainforest land to make it difficult for the cocoa company to expand. The land is being secured as a communal nature reserve. 42 plots of land with a total area of 554 hectares of rainforest have already been purchased and thus saved from deforestation. In the long term, the protection zones are also to be recognised as such by the state. 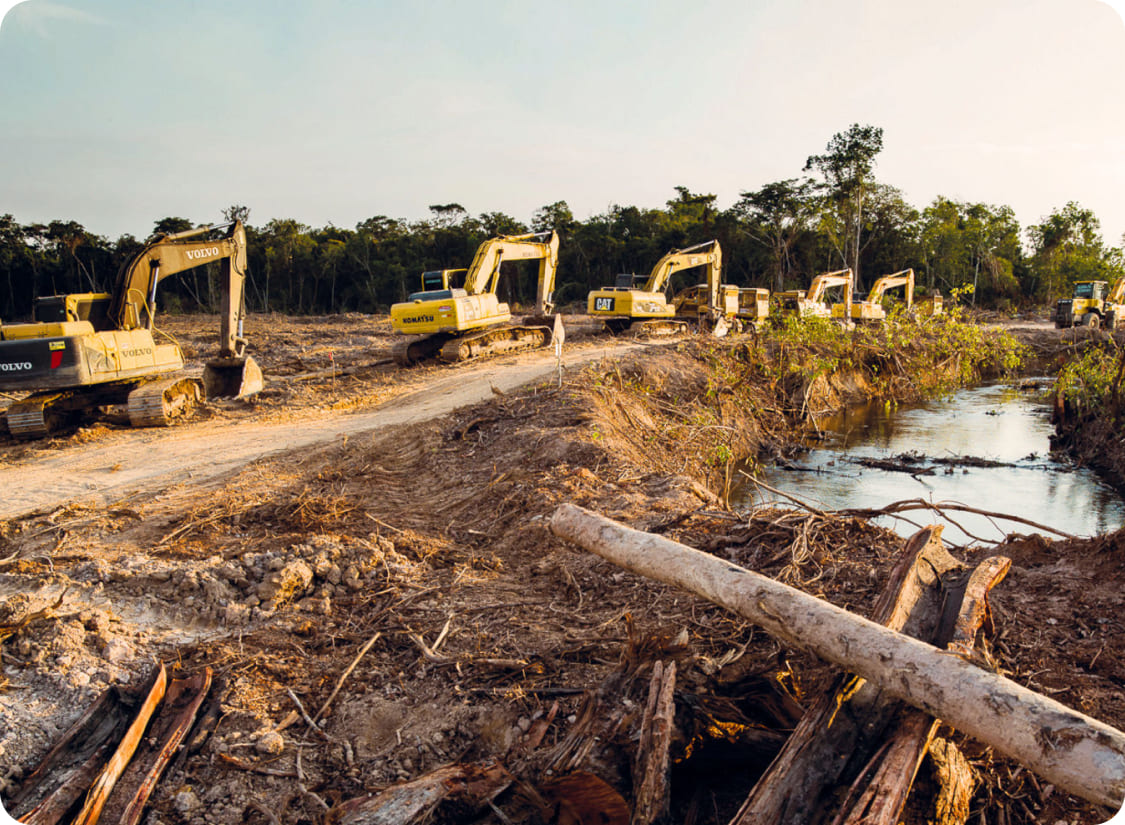 More than just a purchase

In order to create additional, alternative sources of life and income in harmony with nature, the organisation also runs an ecological agricultural project. Permaculture alone enables existing agricultural plots in the rainforest to be used in a sustainable and environmentally friendly way, which means that clearing is no longer necessary. Your amount also includes the costs for surveying, notary, formalities and visits to authorities. Furthermore the care, conservation and patrolling. 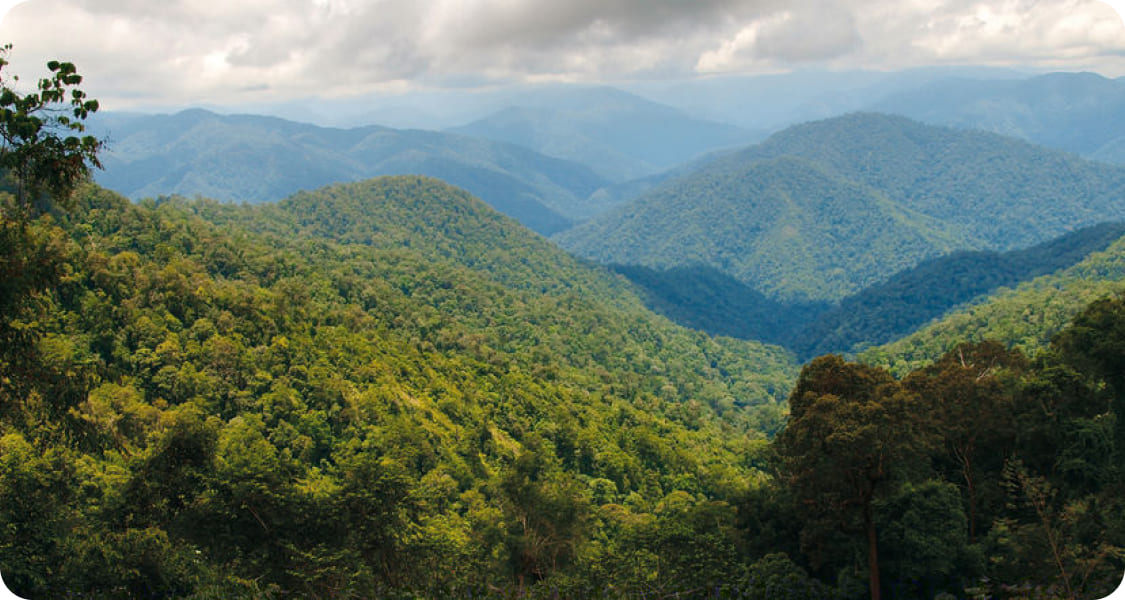 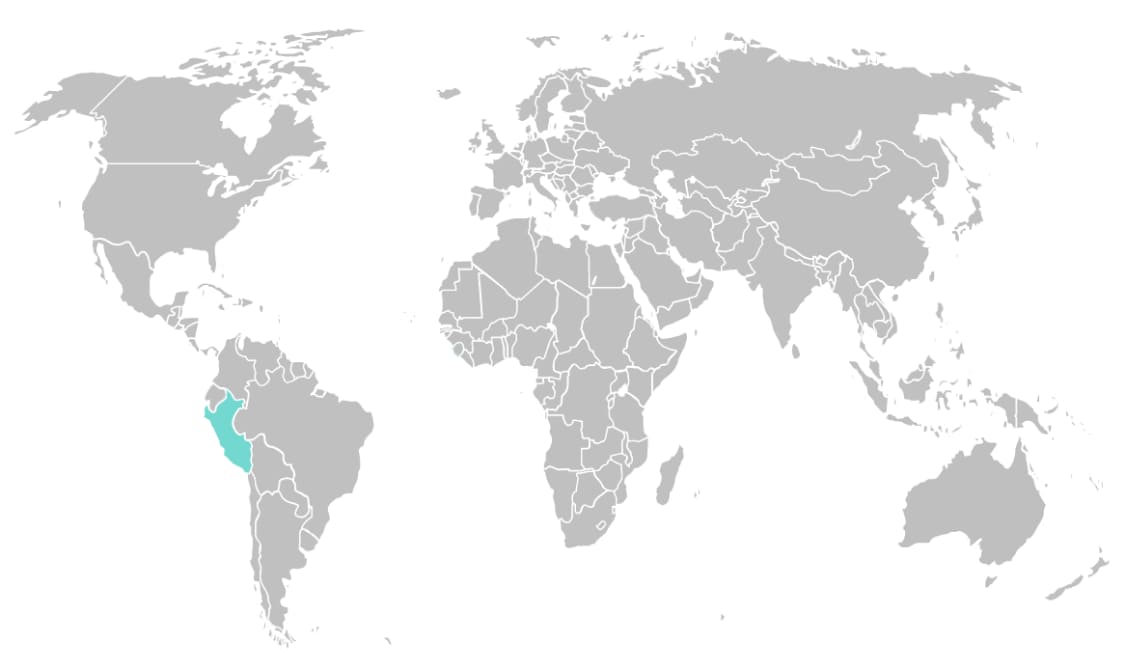 Help the people to preserve their home and to protect the rainforest sustainably.

Every journey begins with the first step👏