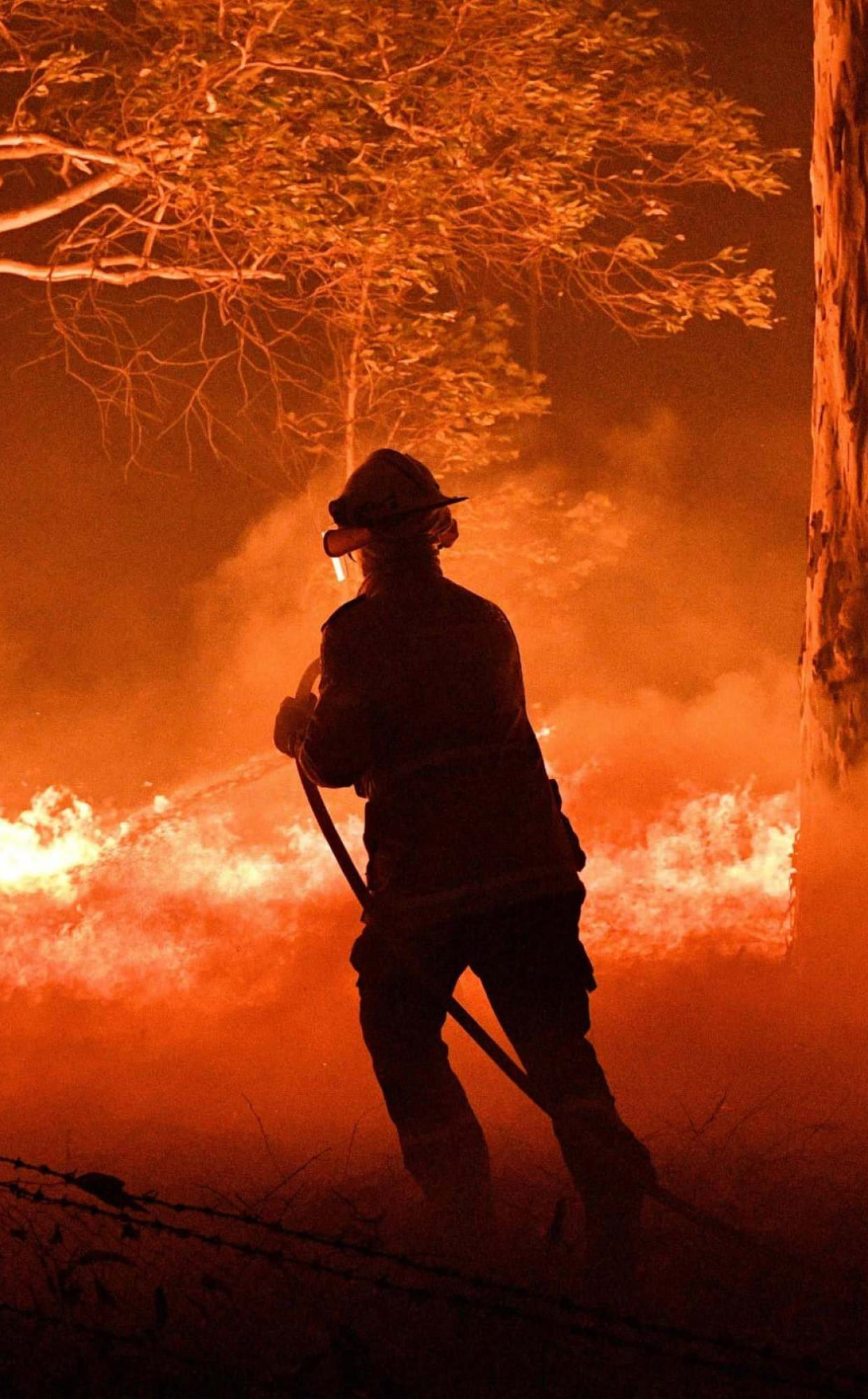 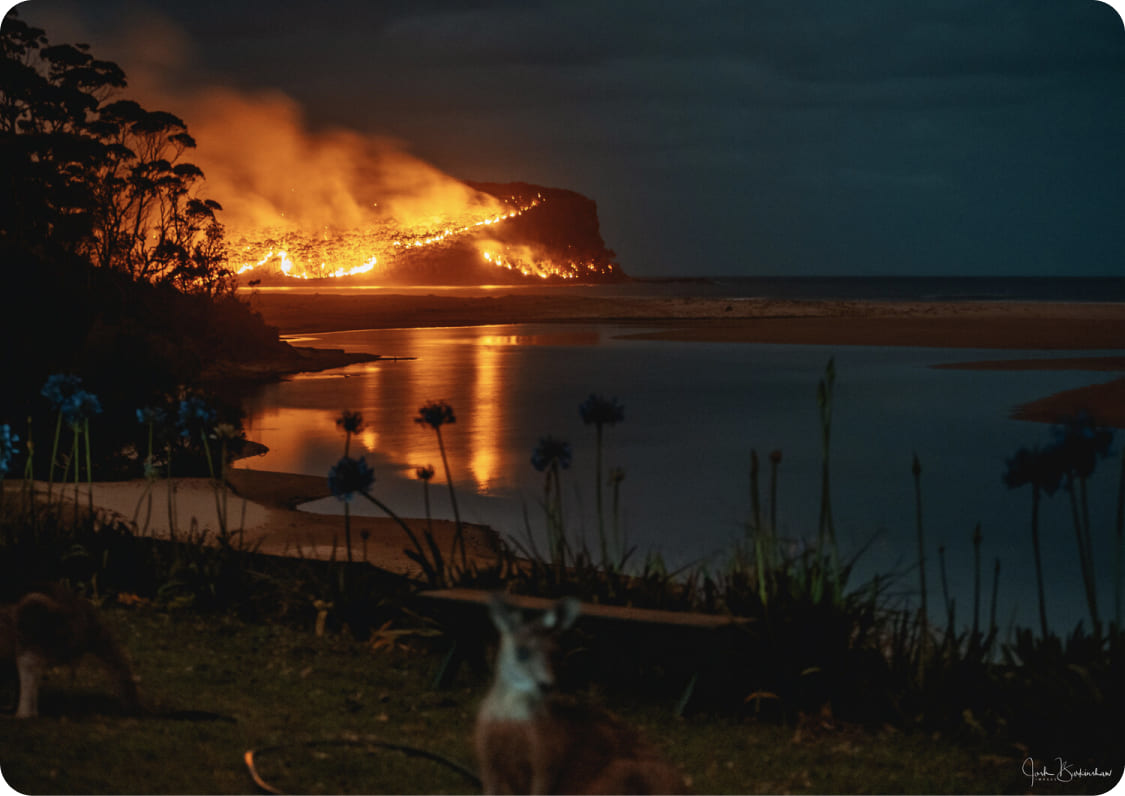 Since September, millions of hectares of forest and bush have been burning in Australia. At least 25 people have died in or as a result of the fire, more than a thousand houses have been destroyed and countless animals have been killed. Especially in the state of New South Wales on the Pacific coast, farms, bush land and eucalyptus forests burn.

What happens in Australia? 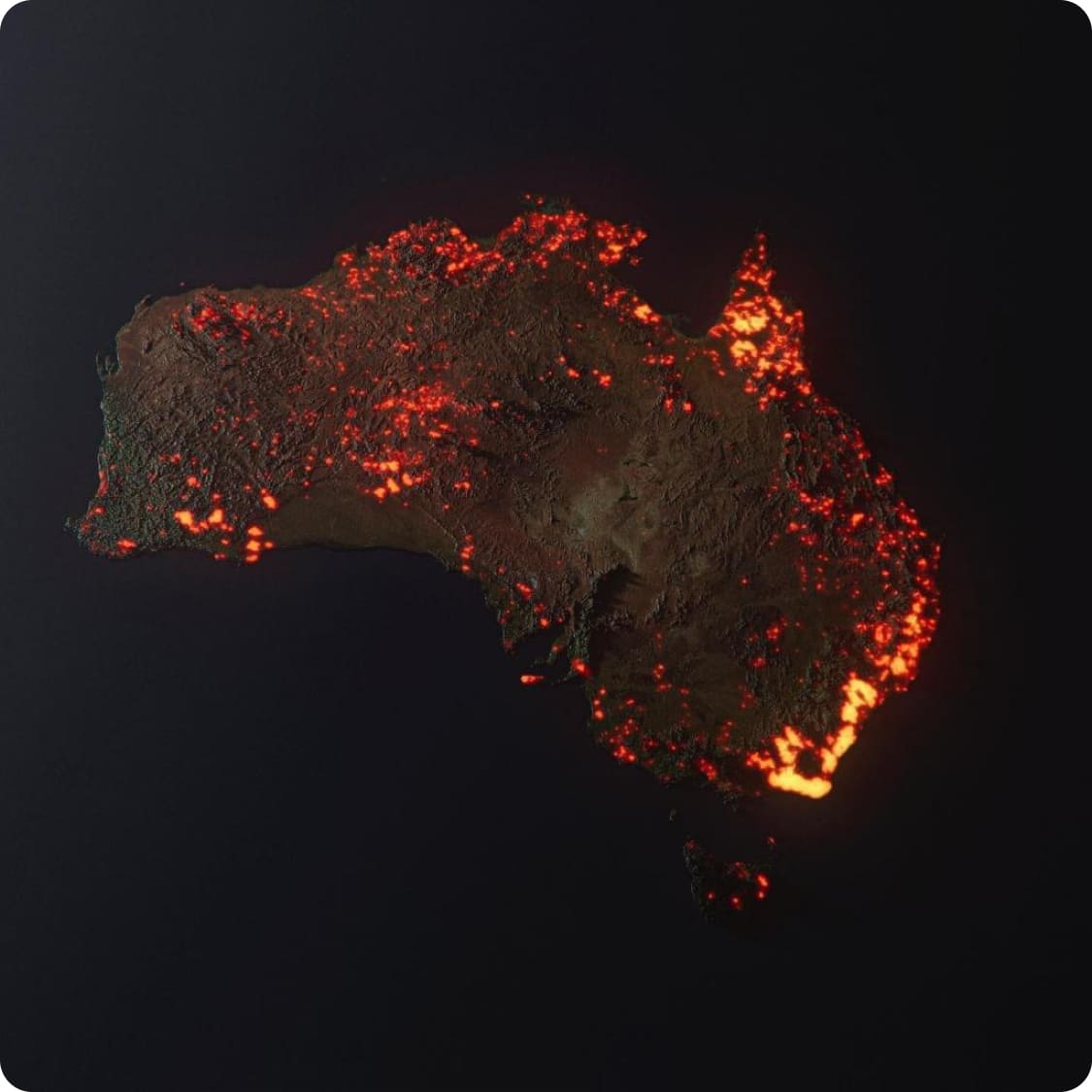 It is estimated that hundreds of millions or even billions of animals such as koalas, kangaroos and other species of animals in Australia have already died in agonizing flames. Wherever possible, local residents and emergency services are trying to save the animals and bring them to safety.

The situation is particularly tragic on the popular Kangaroo Island, where half of the estimated 50,000 koalas fell victim to the flames. The population on the island is very important for the conservation of the species, as it is the only one not affected by a dangerous infectious disease. 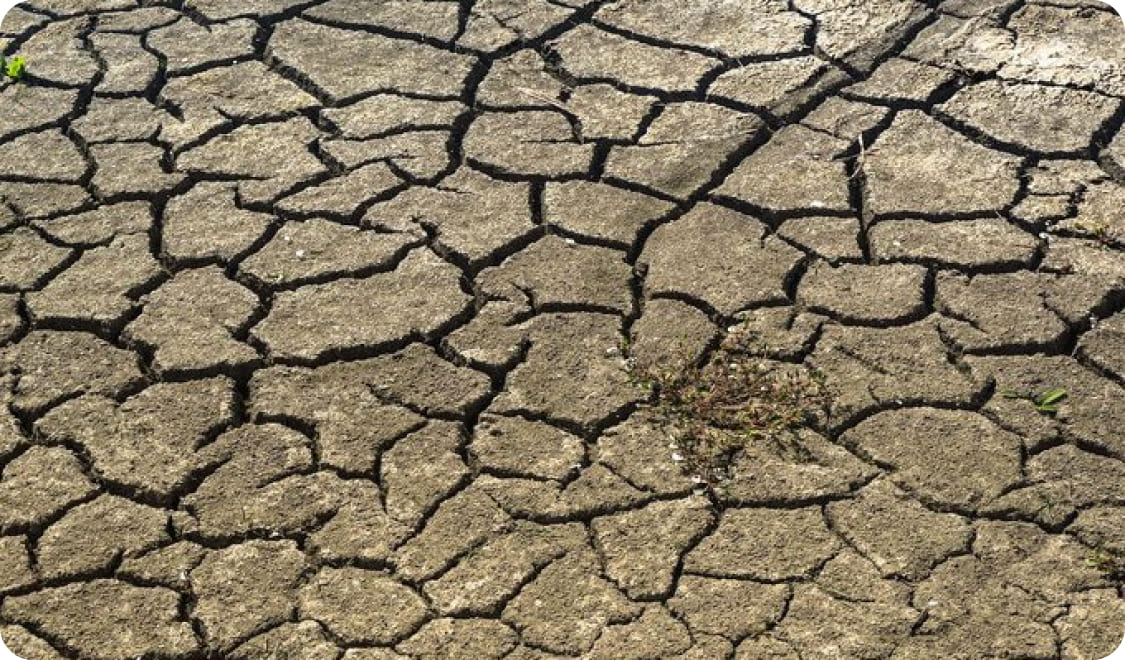 Climate change comes into play when one asks about the reasons that caused the fires. The drier the forests or bush land, the faster and further the flames can spread. The average global temperature must not rise by more than two degrees Celsius compared to the pre-industrial age. It would be better to limit global warming to 1.5 degrees.

Australian Red Cross provides acute assistance to help affected people in need in evacuation centers and recreation centers. As well as WIRES Wildlife Rescue who are active in the rescue and rehabilitation of wildlife.